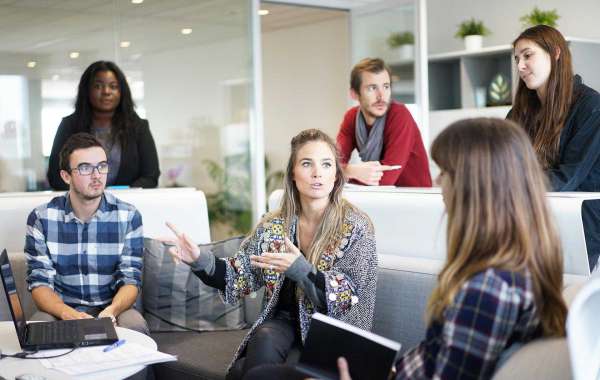 There is a rapid rise in the number of Americans struggling with job stress and a reason for it is their addiction to TV shows, according to a study.

There is a rapid rise in the number of Americans struggling with job stress and a reason for it is their addiction to TV shows, according to a study. The research suggested that many people in the United States dedicate their post-working hours for screen time, which can increase their stress levels, anxiety, and depression. The study that was conducted by a group of researchers from Simply Hired, an online recruitment advertising network based in Sunnyvale, California, looked into the impact of various post-work relaxation activities on job stress, like binge-watching and looking at social media.

Through the study, the research team found that binge-watching is the favorite post-work relaxation activity of many Americans, followed by reading, listening to music and looking at social media. Over 80% of Americans love tuning into TV after work, the researchers noted. They also stated that many of these post-work relaxation activities add on to the job stress of an employee. “Despite the feel-good effects binge-watchers experience, people who watch television after work (81%) are more likely to have higher levels of stress, anxiety, and depression, ultimately taking them further from their goal of relaxing,” the research team noted.

The gap between working hours and non-working hours is narrowing with the advancement of technology. With notifications rolling out on the smartphone and laptop screens, it is becoming difficult for people to separate work life from personal life. Job stress is a major cause of several chronic illnesses, like type 2 diabetes and high blood pressure, among American adults. It can also lead to several mental health disorders, such as anxiety.

Nearly 40 million American adults above 18 years old are affected by an anxiety disorder, according to the Anxiety And Depression Association Of America (ADAA). In other words, over 18% of the population in the country is affected by it. Though this mental disorder is treatable, only 36% of the patients are receiving treatment for this disorder, the association noted. “In today's busy and connected world, it's both extremely important and extremely difficult to detach work life from personal life,” Claire Cole, who is a co-author of the study and a project manager for SimplyHired, told International Business Times. For the study, the research team examined data of more than 1,000 employees. They tried to find out the impact of post-work relaxation activities on these participants. The researchers used a survey method to analyze the job satisfaction, stress levels and wind-down activities of each of the participants. “More than half of the people surveyed said they're getting less time to relax than they need and often found themselves staying late or bringing their work home with them. Our study found the more often this occurred, the higher their job stress is, which can negatively impact physical and mental health,” Cole said.

During the study, the research team found that many of the employees struggle to fall asleep after a stressful workday due to various job-related thoughts. Some of the post-work relaxation activities that took a toll on the participants’ life were drinking alcohol, playing video games, venting about the workday and looking at social media. Employees who reported the highest job satisfaction disabled their work-related notifications, made to-do lists for the next day and reviewed their professional calendar after-work every night and unwind by volunteering, talking to a roommate, and playing cards after work, the researchers noted. “With this study, we wanted to give people ideas on how to relax after the end of the workday and set themselves up to feel more recharged,” Cole added. 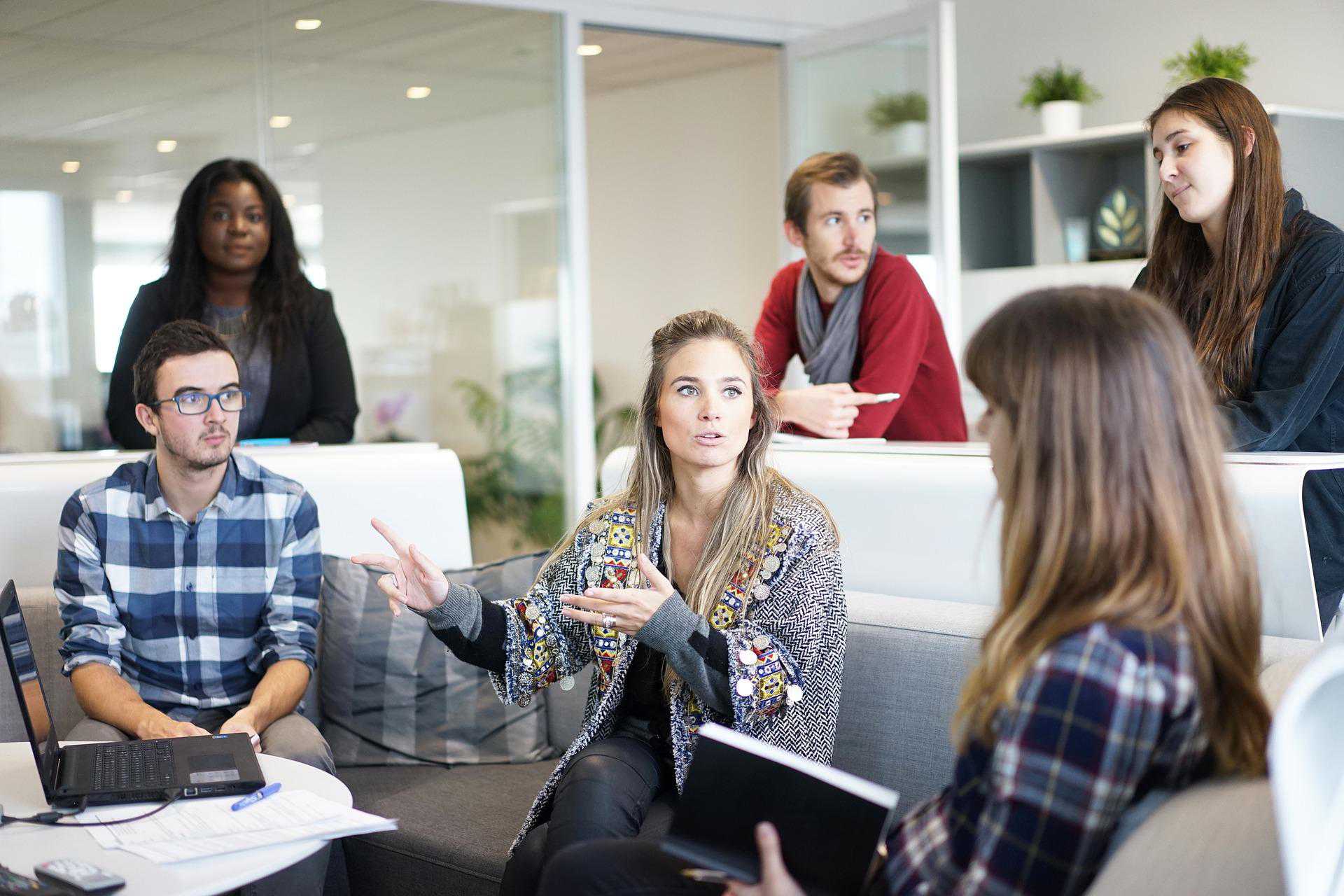 The woman in this picture, wearing a sweater but still having to drape herself in a cloak, is clearly trying to explain to her coworkers how freezing cold it is in their office because the thermostat was set to accommodate men. Photo: CC0 Creative Commons 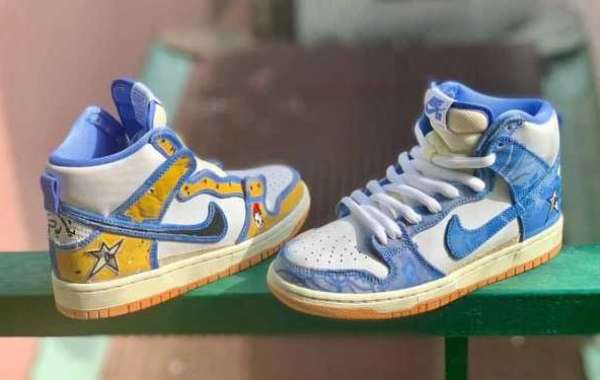 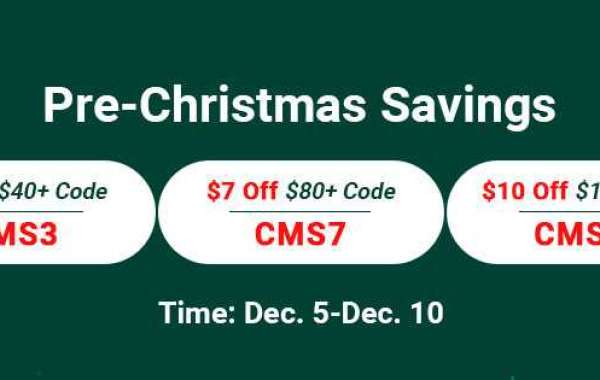 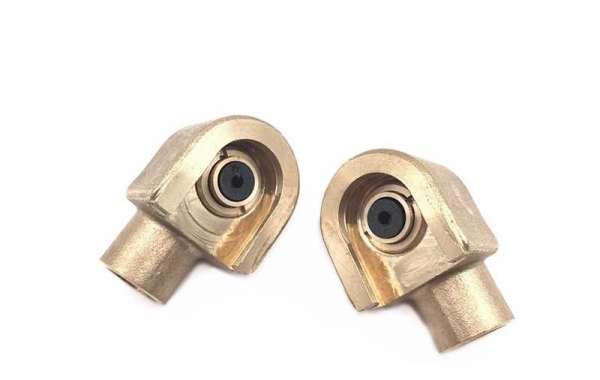