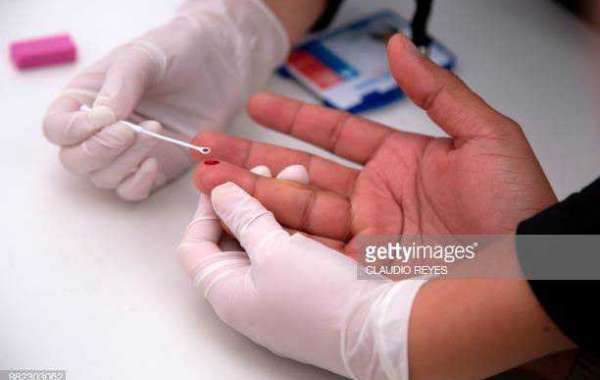 Within a document that is 1,000 pages long, American researches have outlined what they say could be the cure to HIV/AIDS.

A technician extracts blood from a patient for an HIV test. (Getty) Within a document that is 1,000 pages long, American researches have outlined what they say could be the cure to HIV/AIDS.

Yesterday, the American Gene Technologies (AGT) submitted their study for Phase I retail of its autologous cell therapy for HIV, reported BioBuzz.

The therapy involves an individual’s cells – cultured and expanded outside the body – being then reintroduced back into the donor.

Researchers, based in Maryland, said their aim with the study is to break those living with HIV “out of jail and back to normal life”.

Researchers suspect they ‘may be able to’ come up with HIV cure. By using immunotherapy, AGT staff aim to eliminate the possibility of the AIDS virus progressing and to build immunity from HIV encounters.

The approach differs from other techniques in its focus on strengthening immunity to the virus and protecting the cells to stymie HIV.

If successful, researchers said, the body’s natural immunity to HIV can be restored. As a result, people’s immune systems will counter the disease like any other.

In a statement, AGT CEO Jeff Galvin said: “We want to get these people out of jail and back to normal life.

“We see this as critically important. We need to move these people from anti-retroviral control to permanent immunity and we think our project may be able to do that.”

What’s the next step with the research? Scientists submitted the proposed plan, called an international new drug application, to the Food and Drug Administration – the federal body that deals with public health.

They can expect to hear back from the FDA by the end of the year or early January to confirm whether the project can move forward with clinical trials or not.

According to its application, AGT aim to recruit patients in the early new year.

Around 37.9 million people across the world are living with HIV, according to statistics, while nearly 20 million have access and are taking antiretroviral treatment. 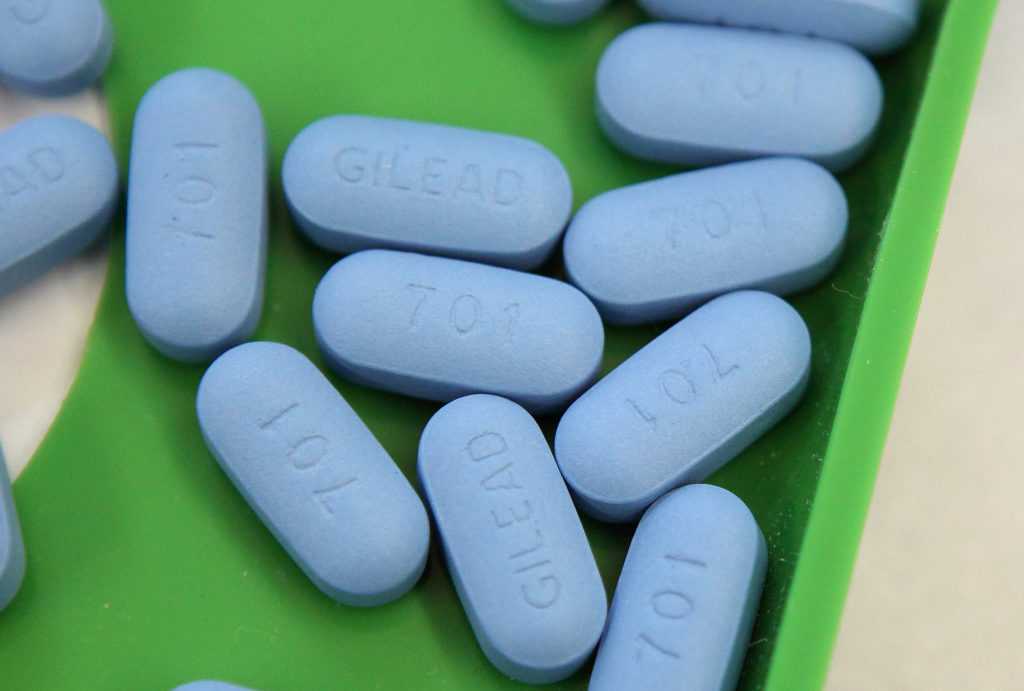 In the US, the makers of PrEP – a crucial preventative pill – Gilead Sciences empties the pockets of those needing it, activists warn, as a year’s supply can cost an American around $20,000 a year.

While researchers are in tireless pursuit of a cure to the disease, activists have warned that more needs to be done to slash treatment prices and increase education around the disease. 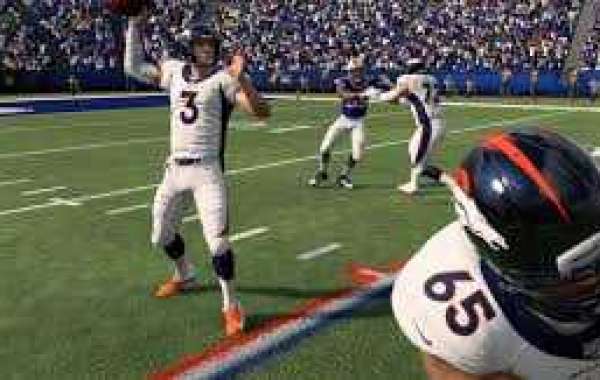 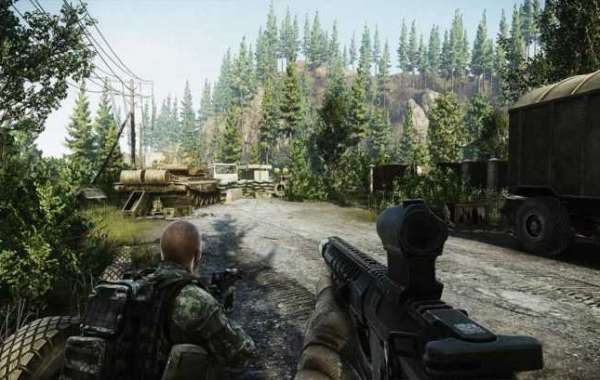 Escape From Tarkov Items a ruckus when attempting 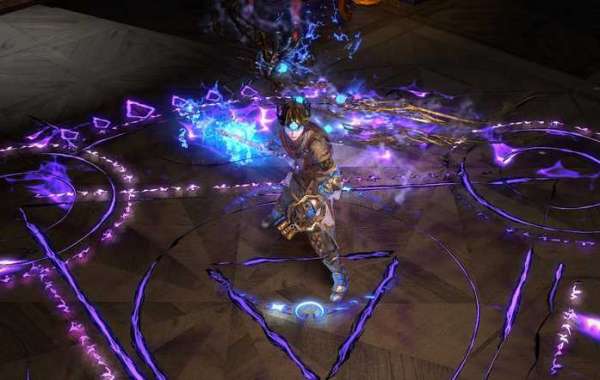 What people can see after downloading the latest POE patch